You are here: Home / About / Our Team / Staff and Consultants 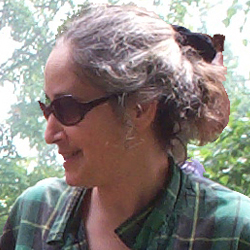 Vivian is self-taught in html, web design and the graphic arts. She is putting her artistic skills and social media skills to use by spreading the word and working to save our ‘common home’ on earth. 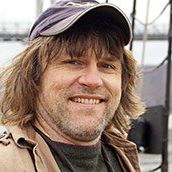 Dave Conover is SHV’s Program Coordinator.  He grew up in the Catskills and began his career as an educator with the Ashokan Center.   Dave has an extensive environmental background, including working as Clearwater’s education director for nine years, where he managed and developed Hudson River programs.  Dave later served as Clearwater’s interim executive director, overseeing the restoration of the historic sloop.  He serves as a part-time faculty member at Marist College teaching environmental science.  He has participated in international programs to Russia, the Netherlands, Syria and Greenland.  Dave is a graduate of SUNY ESF with a BS in forest biology and Antioch University New England with an MS in environmental studies including a science teaching certification. 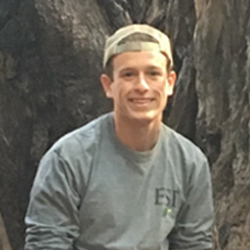 Ben Eckstein is one of SHV’s newest interns, and is a current graduate student in Sustainable Communities and Public Administration at Binghamton University. A native of the Berkshires, Ben first found an interest in sustainability early in high school, and pursued an undergraduate degree in Sustainable Energy Management at SUNY ESF. He was previously an Associate Account Manager at CLEAResult, and has interned for the Energy in the 21st Century Symposium. Ben’s interests in sustainability include urban development and walkable cities. 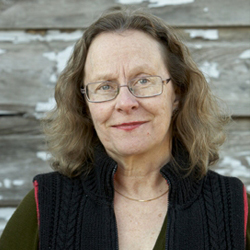 Melissa Everett, Ph.D., Executive Director is an outreach and communications strategist working at the intersection of climate action, green industry and community development. Since 2004, she has helped to build a movement of local innovators who are reducing their communities’ carbon footprints and building the market for clean energy industries. Her accomplishments with SHV include convening eight influential regional summits and conferences and bringing the Solarize model for community education and solar group purchasing to the Hudson Valley on a three-year funding award from NYSERDA. Trained in counseling and group facilitation through the Concord Institute in Massachusetts, Melissa has taught innovative courses in leadership and community service at Rensselaer Polytechnic Institute, and in sustainability at SUNY Dutchess. She received her Ph.D. in 2006 from the International, Off-Campus Program of Erasmus University’s Centre for Environmental Management and Sustainable Development in the Netherlands, a pioneering program for mid-career professionals worldwide. Her thesis research focuses on the dynamics of community turnarounds and the role of social networks. She was one of the original 1,000 prominent citizens trained by The Climate Project. The author of three books and many articles, Melissa has given lectures and workshops on three continents. Her Making a Living While Making a Difference was honored with the Bronze medal for Best Book in Foreword Magazine’s annual rankings. She was named one of nine “People to Watch in 2012” by Hudson Valley Magazine.

Scott Lang, Accountant is a Certified Public Accountant with Kimball and O’Brien in Kingston who has managed SHV’s finances for six years. He lives in Saugerties with his wife and three children, and finds time to act in community theatre. 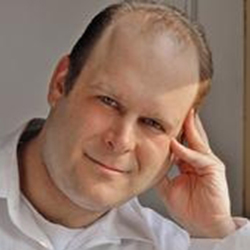 Seth’s experience in electric vehicle programs is extensive and relevant. He worked for the New York State Energy Research and Development Authority (NYSERDA) on marketing and managing alternative-fueled vehicle (AFV) and electric vehicle (EV) programs throughout the State of New York. At NYSERDA, Seth was the Project Manager for the Clean Fuel Bus Program that funded over $100 million to the incremental cost of alternative fueled vehicle buses. Seth also worked on the Green Building Tax Credit, green buildings and indoor air quality in schools (how mold and poorly managed schools affect children and asthma rates, an environmental justice issue). This demonstration program led to the EPA Green Schools program of which one of the schools reported is a top green school today.

In 2000, Seth worked for the New York Power Authority (NYPA) where he created the NYPA/TH!NK Clean Commute Program which leased 100 electric vehicles in the New York Metropolitan Area in October 2001. This program became one of the largest Public / Private partnerships of it kind. More importantly, it allowed for the expansion of the demand for electric transportation in the Northeast.

In addition, Leitman managed, developed and worked directly on the construction and implementation of 100 public charging station points in Five New York Counties (Suffolk, Nassau, Queens, Westchester, Putnam) in 2001. These charging ports are now used in the 100 charging station program that was recently implemented with the New York Power Authority. In addition, this included the installation of 100 home chargers in those 5 Counties.