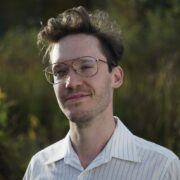 Chrisso Babcock grew up in Hudson Valley, enjoying playing in the woods and running around barefoot. He became an organic farmer for 5 years in his early 20’s, and has since worked as a licensed massage therapist and bartender. He has been teaching healthy, traditional cooking and fermentation skills for 10 years through his business Coyote Kitchen Workshops. He enjoys work that creates and supports community and the health of the natural world. 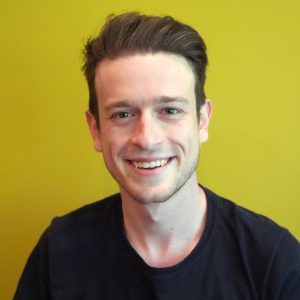 Ben Eckstein is our Outreach Coordinator, and is a recent graduate from the Sustainable Communities and Public Administration programs at Binghamton University. A native of the Berkshires, Ben first found an interest in sustainability early in high school, and pursued an undergraduate degree in Sustainable Energy Management at SUNY ESF. He was previously an Associate Account Manager at CLEAResult, and has interned for the Energy in the 21st Century Symposium. Ben’s interests in sustainability include urban development and walkable cities. 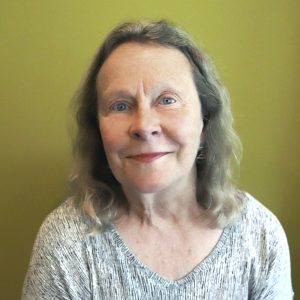 Melissa Everett, Ph.D., Executive Director, is an outreach and communications strategist working at the intersection of climate action, green industry and community development. Since 2004, she has helped to build a movement of local innovators who are reducing their communities’ carbon footprints and building the market for clean energy industries. Her accomplishments with SHV include convening eight influential regional summits and conferences and bringing the Solarize model for community education and solar group purchasing to the Hudson Valley on a three-year funding award from NYSERDA. Trained in counseling and group facilitation through the Concord Institute in Massachusetts, Melissa has taught innovative courses in leadership and community service at Rensselaer Polytechnic Institute, and in sustainability at SUNY Dutchess. She received her Ph.D. in 2006 from the International, Off-Campus Program of Erasmus University’s Centre for Environmental Management and Sustainable Development in the Netherlands, a pioneering program for mid-career professionals worldwide. Her thesis research focuses on the dynamics of community turnarounds and the role of social networks. She was one of the original 1,000 prominent citizens trained by The Climate Project. The author of three books and many articles, Melissa has given lectures and workshops on three continents. Her Making a Living While Making a Difference was honored with the Bronze medal for Best Book in Foreword Magazine’s annual rankings. She was named one of nine “People to Watch in 2012” by Hudson Valley Magazine. 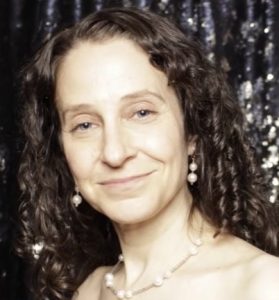 Suzie Fromer is the coordinator for Repair Cafe Hudson Valley. The daughter of antique dealers who specialized in the restoration of vintage furniture and woodworking tools, Suzie grew up frequenting flea markets and antique shows and helping out in her father’s workshop. While still in high school, she joined the family business selling vintage jewelry at Fromers’ Antiques. A lifelong gem and mineral collector, she learned metalsmithing and jewelry making first as a camper at Buck’s Rock Creative Work Camp and later as a teaching assistant at Dartmouth College’s Clafin Jewelry Studio. She has spent the last 16 years in Westchester, NY, where she has run a food allergy support group, chaired the board of her local farmers market and run a jewelry making and repair business. She started volunteering as a jewelry repair coach for the Hastings Repair Cafe and fell in love with the repair cafe idea. Her experiences in community organizing, social media, public relations together with her commitment to repair made her the ideal candidate to support our large network of Cafes. Suzie lives in Irvington, NY with her husband and two teenage boys and can be found at a Repair Cafe almost every weekend. 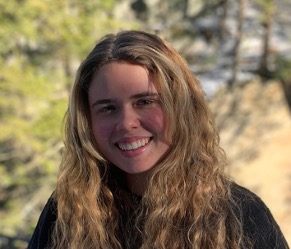 Ariana Henry (she/her) is a rising Senior at Vassar College double majoring in Environmental Studies and American Studies. She has worked with SHV since her Sophomore year, assisting in various mapping and data collection projects with an emphasis on SHV’s Regional Climate Action Strategy. This summer, she is working on a materials management visualization project, mapping waste flows and waste facilities in the Hudson Valley to improve transparency about and opportunities for inter-county waste diversion. Ariana is motivated by the potential that projects of this nature hold to address issues of social inequity through a blend of disciplined data analysis and artistic creativity.

Scott Lang, Accountant, is a Certified Public Accountant with Kimball and O’Brien in Kingston who has managed SHV’s finances for six years. He lives in Saugerties with his wife and three children, and finds time to act in community theatre. 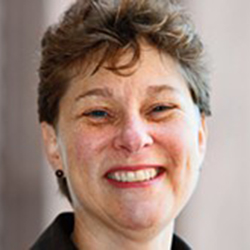 Cynthia Nikitin has ledAn LED (Light-emitting diode) is a type of lightbulb which lasts 5o times longer than standard bulbs. Resources: CenHub Store
Choose a light guide
More numerous large-scale multi-sectoral place-based community-led projects during her twenty eight years with Project for Public Spaces (pps.org) and since. She has facilitated over one hundred placemaking training workshops and seminars around the world. Cynthia’s technical expertise stretches from the development of downtown master plans to the creation of corridor-wide transportation and land use strategies, and development of creative placemaking initiatives to create safer and healthier cities and upgrade informal settlements in the developing world.

From 2012-2018, she directed the Citizens’ Institute on Rural Design™, a leadership initiative of the National Endowment for the Arts serving rural communities with multi-day trainings. www.rural-design.org/where-we-work. She managed the Heart of the Community program, a five year partnership with Southwest Airlines to create transformative public spaces. She provides technical assistance to ThinkCity, an urban regeneration organization based in four cities in Malaysia.  Cynthia is lead facilitator of the Georgia Placemaking Collaborative, a three year, 9 community placemaking training program.

Currently, she is the Resilient Places Strategist and a Senior Fellow with Sustainable Hudson Valley, advocating for a place-based people-centered approach to disaster recovery and mitigation.  Cynthia and her husband Eugene co-founded the Friends of Brunel Park, a non-profit organization that stewards, preserves, and interprets the Emile Brunel Studio and Sculpture Garden in Boiceville, NY: www.brunelpark.org. 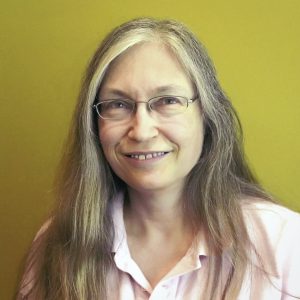 Barbara Todd, had a productive career in software quality assurance and management before joining SHV in June as Program Coordinator (aka “Chaos Reducer”). She hit the ground running organizing SHV’s inner workings.  She is a Hyde Park native with a B.A. in Psychology and a Certificate in Systems Analysis from Marist College. At Hudson Valley Credit Union she evolved from IRA specialist to IT Analyst/Project Manager. In New York City in the Software Quality Assurance field she progressed from Senior QA Analyst to Manager at Columbia House to Manager of QA for Ad Sales Systems at Viacom to Director of QA at Scholastic Corp. More recently she consulted as IT Project Manager at HDtracks. Barbara is an accomplished photographer and Vice President of Artists’ Collective of Hyde Park as well as Marketing Committee Chair for Arts Mid-Hudson.